Westmorland Day is celebrated on 29 September each year.

On 29 September 1397, Ralph Neville was created the first Earl of Westmorland by Richard II. This date was chosen in a public vote at the Westmorland county show in 2013.

What is Westmorland Day all about?

Westmorland Day celebrations may be as little or as much as you choose to make them – we celebrate Westmorland Day because we love our county and it is right to reserve a special day to its honour.

Why not fly a Westmoland Flag? Whatever you do, don’t keep it a secret, let others know you care about Westmorland and tell them more about it.

The results of the poll to establish a county day for Westmorland held at the 2013 Westmorland county show: 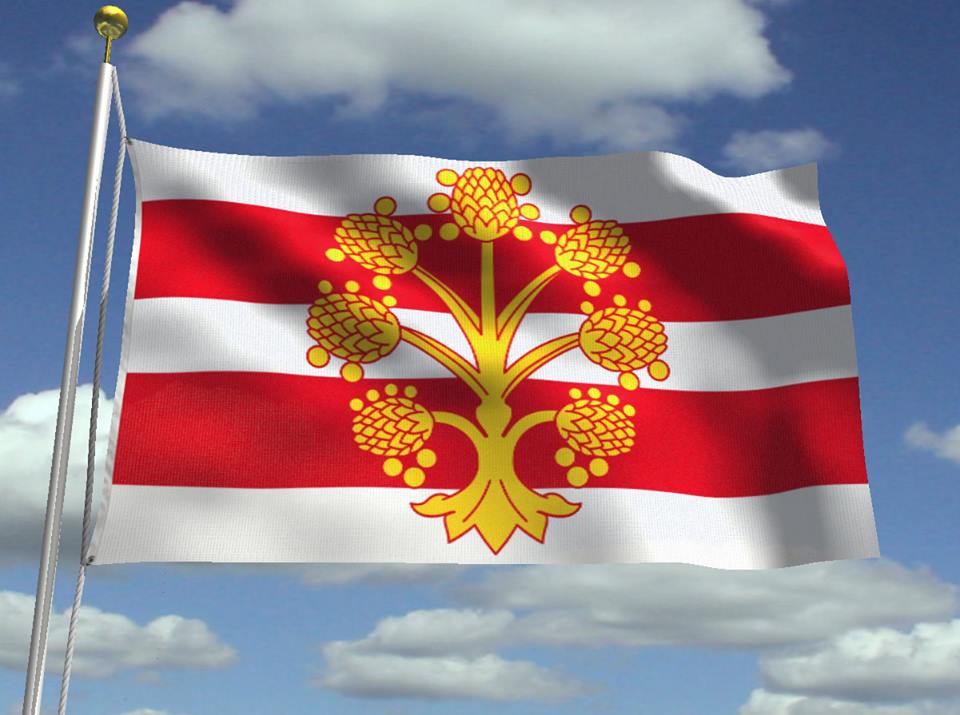